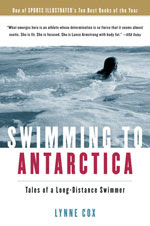 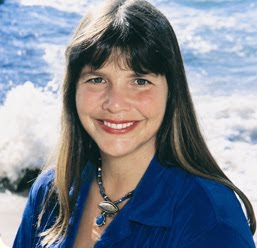 Lynne makes this point very clear at many places in the book: she is not swimming to establish new world records. She swam across the Bering Strait, the Strait of Magellan, or around the Cape Town so that she could contribute to making some difference in the world. Her heroics as well as her magnanimous spirit and the ability to bring people together is simply commendable.
Lynne has put down her autobiography is quite simple and illustrative style giving quite graphically her preparations and ordeal in achieving her numerous feats. It is an awe inspiring book, and not only for the swimmers or adventurers, but for any person who wishes to appreciate the limits of human endurance and challenging spirit.
By Sudhir Khandelwal at August 30, 2009 4 comments: 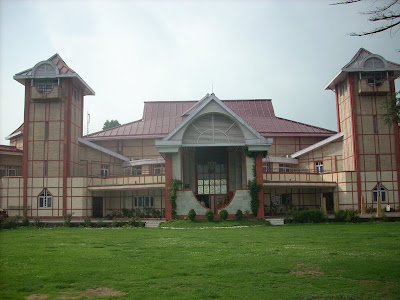 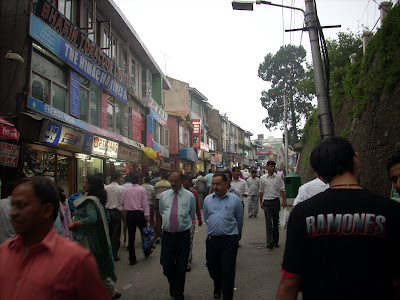 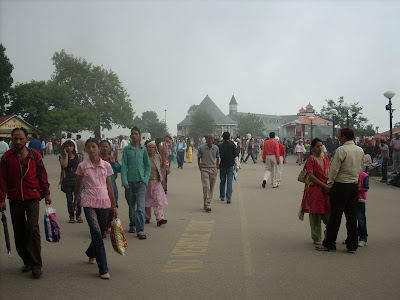 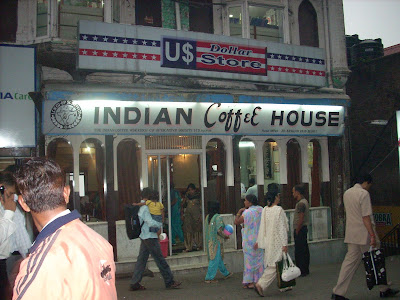 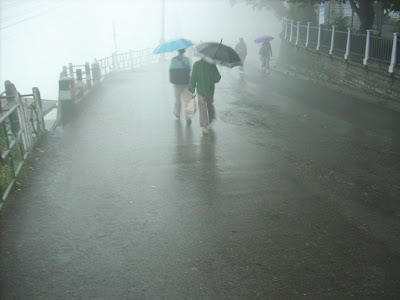