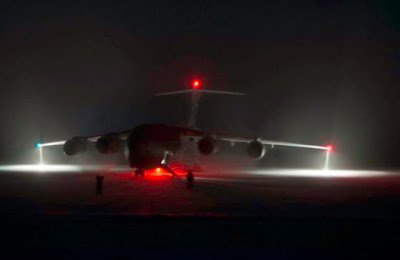 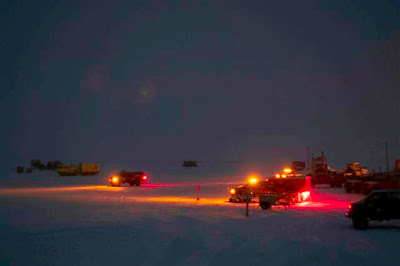 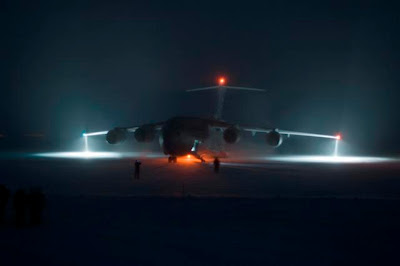 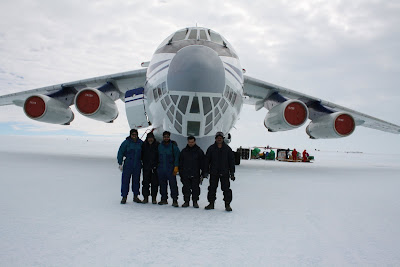 I too flew all the way to Antarctica from Goa in November, 2007 covering the entire distance in approx 18 hours of flying time in 4 flights. The fourth flight was in IL-76 from Cape Town to Novo airbase lasting for 6 hours covering 4500 km, (http://himalayanadventurer.blogspot.com/2007/11/arrival.html)
(First 3 photos from US Antarctic website, the last one by the author)
By Sudhir Khandelwal at September 17, 2009

I have sent you "Beutiful Antartica" thru' attachment on your email id. Pl acknoledge.
Mangesh Nabar