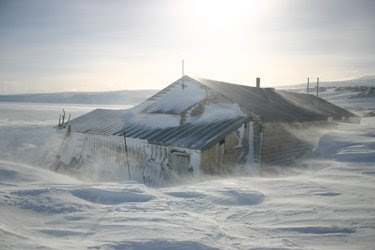 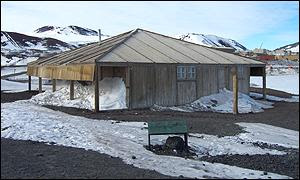 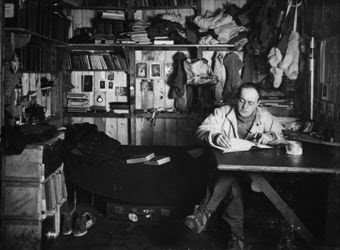 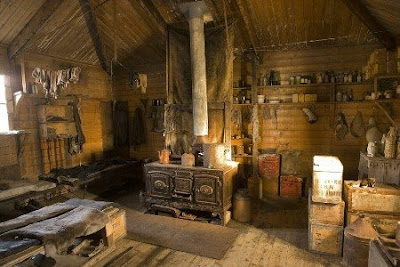 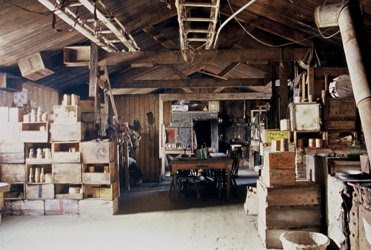 New Zealand and the UK have undertaken responsibility at various times to preserve these nearly 100 years old structures, while they were built to last only five years. By a stroke of luck, these have survived all this long duration, but may not survive further until and unless regular efforts toward preservation are not put in place. Most people don't know about these huts, and those who know think these huts must be in perfect condition being frozen and in Antarctica. The decay comes in all forms: biological, chemical, environmental - and, despite low visitor numbers, human intervention. It happens from knocking things, scraping the floor, through to people putting stuff in their pockets!
By Sudhir Khandelwal at March 28, 2009

This post was remarkable. Are these photos are recent one? Did you visit this hut? thanks a lot.
Mangesh Nabar

Hi, Mangesh; Thanks for visiting. I have taken these photos from various websites, not sure of dates. The one showing Scott (in white and black) must be nearly 100 years old. No, I did not visit this hut; Antarctica is a big continent, and Maitri and Larsemann Hill (site for new Indian station, Bharti), where I went, are quite far off from these huts.

Amazing!
I did teach a chapter on Scott and his fatal return trip to my B.Sc class, but I did not know that there was a hut with Scott memorabilia.
Thanks for this post.

Hi, Mampi; I am glad to know that such stories find room in school and univ curriculum; next time you may like to show them a brief slide show of Robert Scott and his fateful journey.

Hi, Anonymous, I am unfamiliar with the script used here; kindly use English for communication. I know it may not be the best medium, but that is what I am familiar with.

Nice write up I remember reading :The Worst Journey in the World by Apsley Cherry-Garrard. and was much impressed by it.

Thanks for those pics.. awesome...
cheers
z.