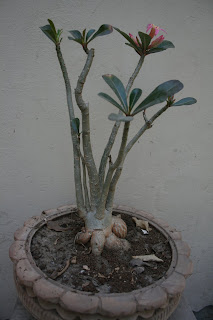 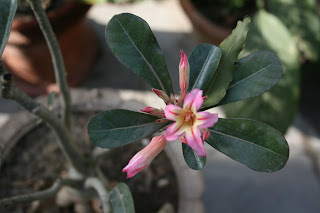 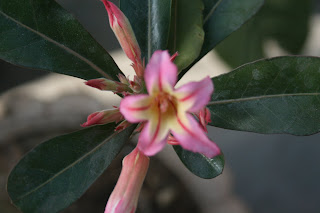 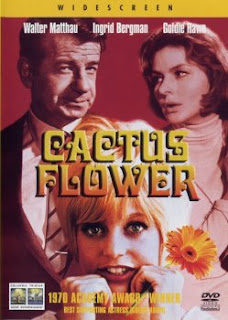 Walter Matthau plays a dentist with a roving eye who had a serious problem with commitment issues. Whenever a girl wanted a commitment, he would pretend to be a married man with three children. However, when his young girl friend, Goldie Hawn, attempts suicide, he decides to marry her. But then he needs a wife to divorce! He pleads his secretary, Ingrid Bergman, to pose as his wife. She accepts it reluctantly, but ends up having a crush on him. With all the hilarious twists and turns, Walter Matthau, too falls in love with her. Goldie Hawn gets fed up with all the lies and drama, and leaves the dentist for one of his own friends.
The namesake of the film is a prickly cactus that Ingrid keeps on her desk at the dentist's office. Similar to her, the cactus is cold and inhospitable. However, by the end, both the cactus and Ingrid Bergman have bloomed.
The movie was based on a successful Broadway play, but ended up being better than the play in critical acclaim and box office earning. Goldie Hawn got several awards for her role, including her only Oscar as the Best Supporting Actress.
By Sudhir Khandelwal at April 07, 2010